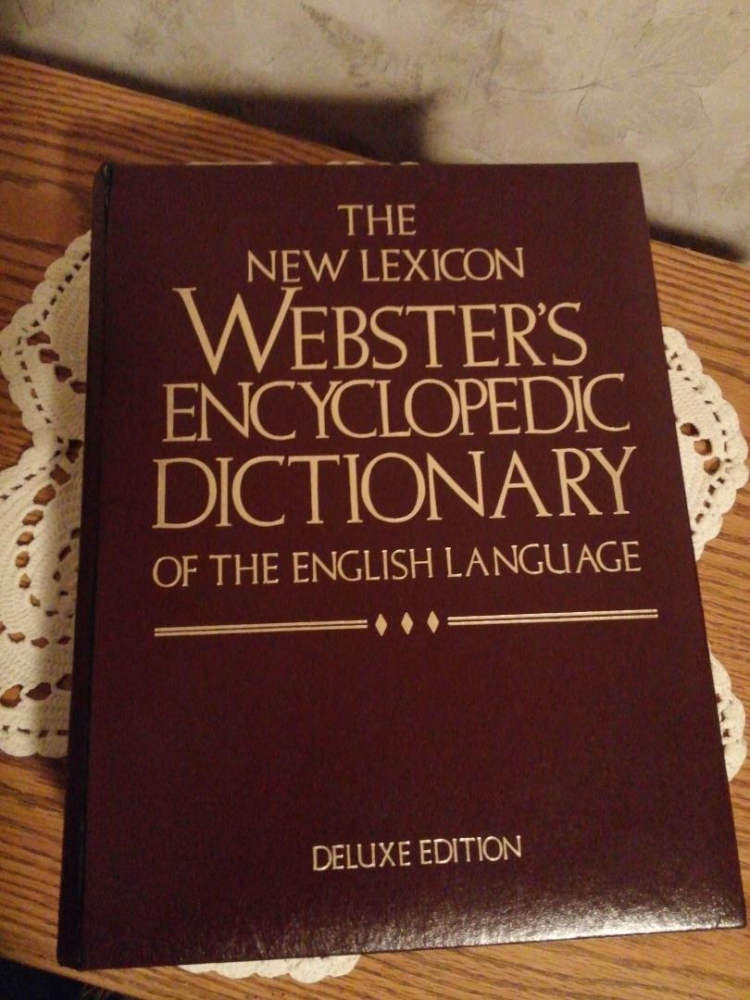 I’m old enough that I remember reading George Orwell’s 1984 in high school—before 1984. The science fiction novel was intriguing. When I read it, circa 1964, the year 1984 seemed so far away. But even then, as with much dystopian writing, the trends were already in motion. Orwell recognized this as early as 1949 and projected them to 1984.

In Orwell’s 1984 “newspeak,” the government rewrote history to manipulate the public and redefined terms to change public perception of ideas, attitudes, and behaviors. In reality, for several decades socio-political forces have been redefining terms to make unpleasant things seem good and to make traditional values sound bad. It’s all part of the darkening culture, and those who see it are chastised as “intolerant,” “hateful,” or (my favorite) “politically incorrect.”

Years before “political correctness” was an item, incremental changes in definitions had started the erosion of objective morality and traditional values. But even beyond that, things pertaining to law and order have been eroded. “Illegal aliens” became “illegal immigrants,” then “undocumented immigrants,” and now, “undocumented workers.” The word “undocumented” sounds much less hostile than “illegal,” and “workers” are definitely less alarming than “aliens.”

And that’s just one example. How about “abortion clinics” being called “women’s reproductive health centers,” and “abortion” being referred to as “reproductive health”? What is healthy about the torture and killing of a pre-born baby, often resulting in the sale of his or her body parts? It’s not healthy for the child and it’s not healthy for the woman, who is, most likely, headed for subsequent abortion remorse and feelings of guilt.

(My heart goes out to women who suffer those emotions and don’t know that they can be forgiven by God and placed in right standing with him, by faith in Jesus Christ. They will always wonder about the child they aborted, but they can find peace. I know because I did.)

When my sons were growing up in the 80s and 90s, I used to find the tween and teen redefinitions rather humorous. “Cool” became “bad,” “terrific” became “wicked,” and for awhile, everything was “awesome.” But kids will always play with words and come up with their own jargon. I think they do it to leave the adults out of their conversations. It’s part of the normal angst that drives the generation gap.

But serious redefinitions, like the “alien” and “abortion” examples above, go beyond this harmless wordplay. Our culture is rushing to redefine essential principles of good and evil, of holiness and sin. In fact, under demonic influence, our culture has rejected the concept of “sin” and, in fact, seeks to normalize the behaviors which are “sin.” The exploding cultural darkness has led to society calling biblical righteousness “evil.”

One has only to look at certain words in dictionaries from the first half of the twentieth century to see how the definitions have mutated today. In my forth-coming book Victory through Light: Responding to the Growing Cultural Darkness, I delve into the erosion of the meaning of “tolerance” and “tolerate.” And we know from classic literature that the word “gay” used to mean “lively, bright, sporty, merry, showy, and light-hearted.” Now we would be hard pressed to use it in that context.

All of this erosion and mutation of words leads to the reclassification of what is “good” and what is “evil,” what is “right” behavior and what is “wrong” behavior. I even witnessed the school system, including university level, purging the term “wrong” from grading rubrics and replacing it with “non-standard.” I can only assume that “non-standard” has now been replaced by something even less corrective, such as “unique” or “creative.”

But why does it matter? Shouldn’t society get to define what is good or evil? God forbid.

When that happens, a change in government leads to a change in definitions and expectations. Look back at Germany during the 1930s and into the early 1940s. That should be enough proof that humans, apart from the triune God of our Judeo-Christian heritage, cannot be relied upon to define good and evil in a way that is beneficial, fair, and just. In this country, some members of a political party routinely incite the public to carry out acts of aggression and racism against one group, while they pretend to cry out for equitable treatment for others.

Humans need an objective moral law by which to govern themselves. This nation had such an objective moral law in its foundation—the Holy Bible. Our founding fathers knew that. But today we have a vocal minority of God-rejecters who force their hateful rebellion on the rest of the nation. But it’s not the individuals themselves who are the enemy; it is the “spirit of rebellion” that drives them—the devil, who is “a liar and the father of [lies]” (John 8:44 KJV).

God’s arch-enemy, the devil, seeks to redefine “good” to make it “evil” and redefine “evil” to make it “good.” A sort of “reverse polarity,” to borrow a phrase from the original Star Trek series (1966-1969). But this moral reverse polarity is deadly. It calls the dismemberment of pre-born infants a “basic human right.” It sets up “sanctuaries” for those who blatantly break our laws and harm our citizens. It seeks to silence those who speak of God’s righteousness, while giving public voice to those who violate God’s standards of holiness.

Do definitions matter? Yes. And it’s time that biblical Christians take a stand for truth and righteousness, for the objective moral law upon which this nation was founded. If we don’t know what is “good,” we can’t do it. And if we let the devil-inspired culture tell us what is “good,” we will be accepting (and doing) what is “evil.”

Does this sound harsh? To some, yes. But maybe harshness is needed at this time. “Woe” is pronounced to those who have reversed the definitions and put evil for good and good for evil (Isa. 5:20). God doesn’t have much use for political correctness. So, I choose to be “politically incorrect” and “biblically correct.” And blessed we are who would rather “suffer for well doing, than for evil doing” (1 Peter 3:17 KJV), following God’s true and righteous standards.